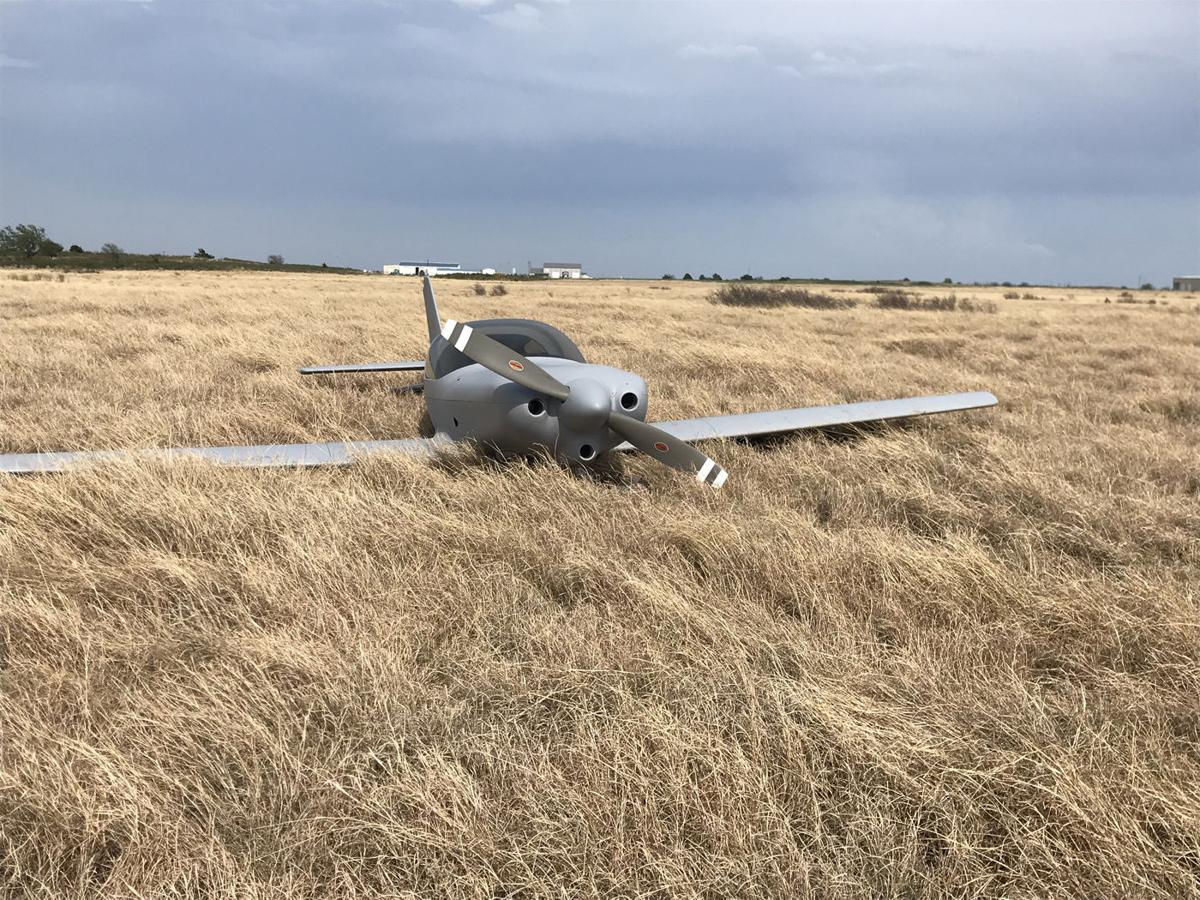 Here is a photo of the plane that made an emergency landing in Woodward County on Wednesday afternoon. (Photo provided by Oklahoma Highway Patrol) 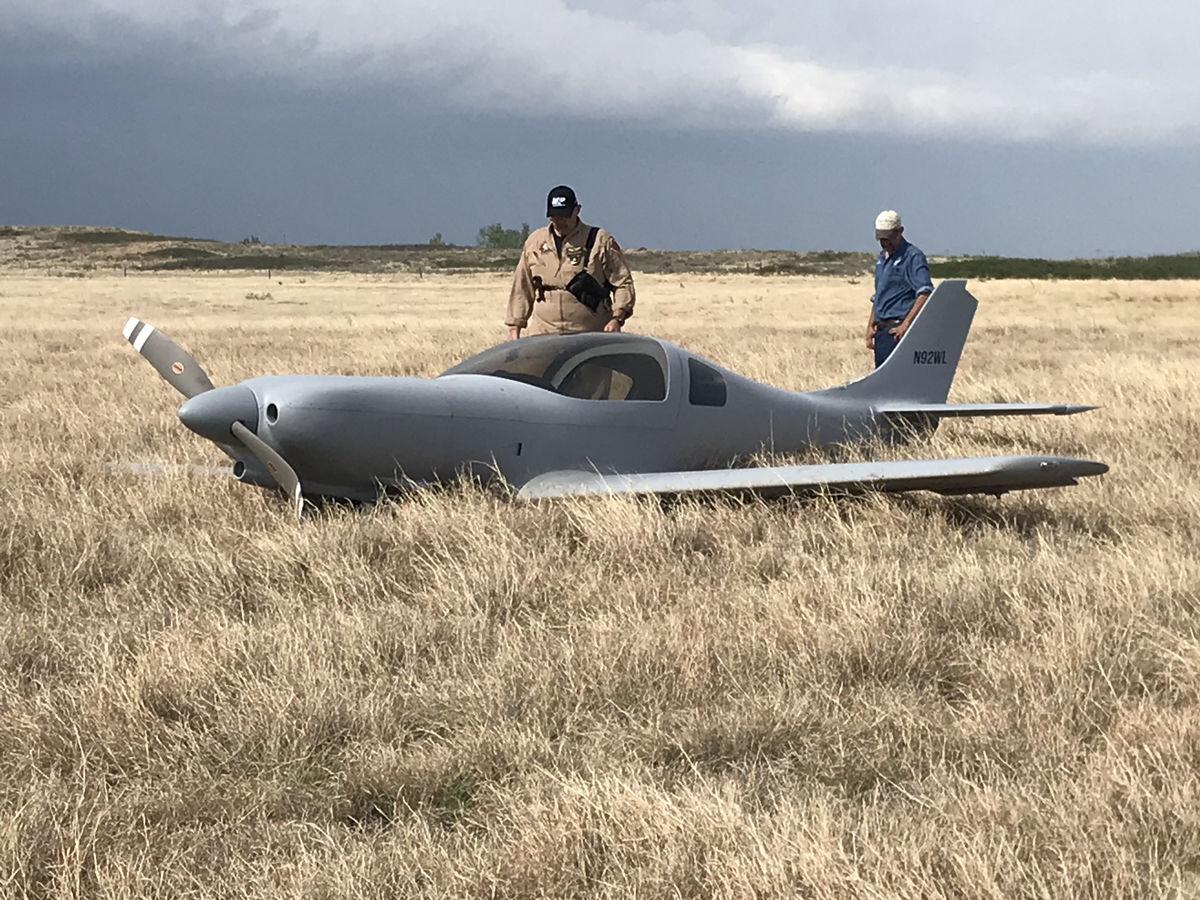 Here is a photo of the plane that made an emergency landing in Woodward County on Wednesday afternoon. (Photo provided by Oklahoma Highway Patrol)

Two men flying an experimental aircraft from Missouri to Arizona were forced to crash land their plane in the field just north of the Woodward Airport on Wednesday afternoon.

The men, Pilot Mark Johnson of Cypress, Texas and passenger Matthew Lafe of Prescott, Arizona were piloting the experimental Lance Air 360 back to Arizona after purchasing the aircraft in Missouri, according to Oklahoma Highway Patrol Trooper Steve Nightengale.

At 10,000 feet, the pilot told Nightengale that the aircraft suffered a complete engine failure and they had too much headwind from nearby storms so they tried to make it back to Woodward's airport, where they hoped to make a controlled landing.

However, the aircraft lost altitude and they were forced to put the aircraft down in the field just north of the Woodward Regional Airport.

Called to the scene were law enforcement, firefighters and ambulance service. The two men on the plane appeared to be in good condition upon setting the plane down in the grass.

May 7, 1946-October 11, 2021 Patricia's wishes were to be cremated. No services are currently planned. She will be buried at a later date in Woodward Cemetery. Arrangements are under the direction of Henninger-Hinson Funeral Home. www.enidwecare.com