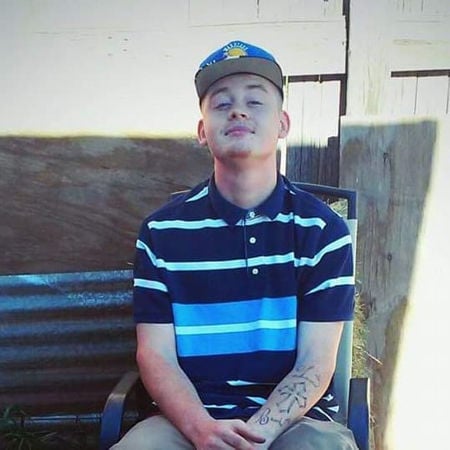 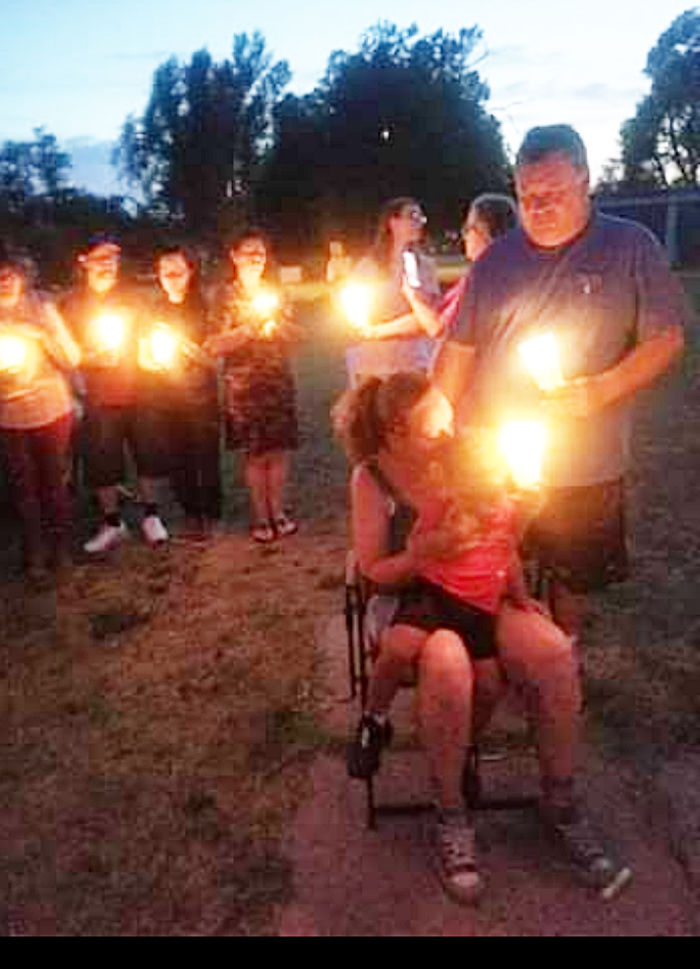 A candlelight vigil was held for Trent Shuman on Tuesday night in Laverne. Family members said Shuman has been missing since May 21. (Photo provided)

A candlelight vigil was held for Trent Shuman on Tuesday night in Laverne. Family members said Shuman has been missing since May 21. (Photo provided)

Twenty-four year old Trent Shuman has been missing since May 21st, according to his grandmother, Pamela Cook.

Tuesday evening in Laverne, almost 30 people, family and friends of Shuman attended a candlelight vigil in prayer with hopes to bring him home. Another over 170 attended through the livestream on Facebook.

“We believe he has been murdered,” Cook said. “What scares me is the unknown was he tortured, is he whole. What we all are afraid of is will we ever find him to bury him so he can rest in peace.”

Cook said she the family has been terribly hurt through this situation and she is specifically afraid for Shuman’s mother.

“Her heart and ours have been crushed,” Cook said. “We love and miss him so much this is devastating to us all.”

According to Woodward County Sheriff Kevin Mitchell, the case has been under investigation for over two weeks.

“At this time, we have a multi-agency investigation,” Mitchell said. “He is still listed as a missing person.”

The FBI and Oklahoma State Bureau of Investigation (OSBI) are assisting Woodward County Sheriff’s office with the ongoing investigation.

OSBI Public Information Officer Brook Arbeitman had no comment to shed light on the case at this time.

According to Mitchell, the original missing person’s report was filed with Woodward Police Department.

Woodward Police Department Lt. Dan Mathews said their department did take the initial report, but when it was determined that Shuman was last seen in the county, they turned it over to Woodward County Sheriff's Department jurisdiction.